Vinuovo
Cart
You have no items in your shopping cart
Checkout

Create your own review 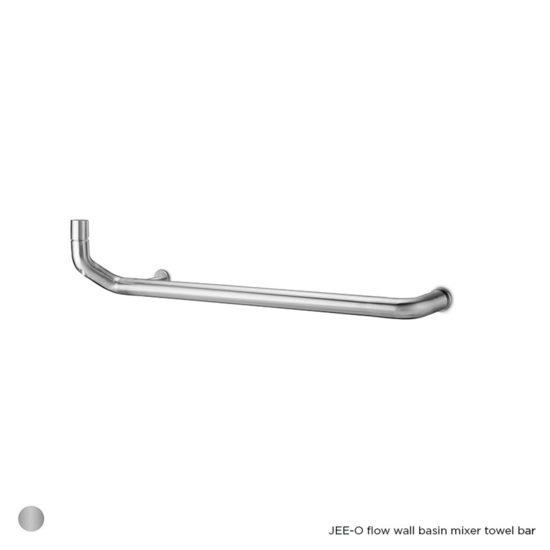 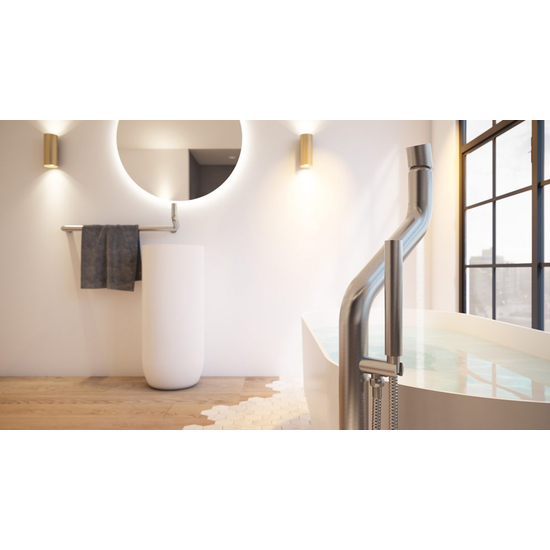 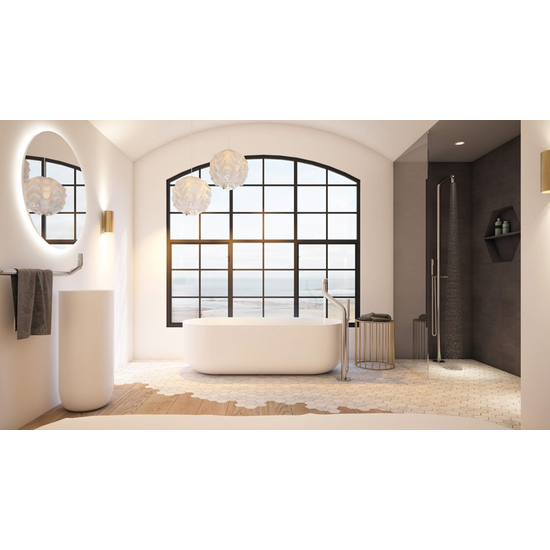 This JEE-O Flow wall mounted basin mixer with integrated towel bar is available in left and right and is made of brushed stainless steel. You can combine this basin mixer perfectly with our JEE-O Flow basin made in DADOquartz.

Water takes on the shape of the object that contains it. That concept has been the starting point forItalian designer Brian Sironi in designing the JEE-O flow series. Up until the moment water flows from the faucet and is free to take on any shape, it has the shape of the pipes through which it flows.

Brian Sironi: “We rarely see the pipes; they are hidden away behind walls and under floors. These taps and mixers from the flow series reveal the piping, extending it into the bathroom.”

Feel free to ask for a nice offer

Didn't find what you're looking for?
Let us help!
Specifications
Product
Reviews
average of 0 review(s) No reviews found
Read or write a review
Related products 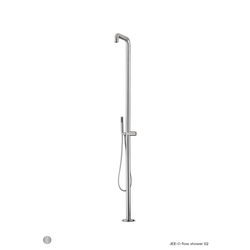 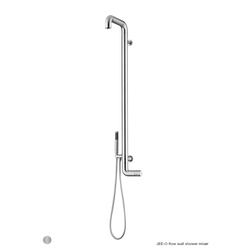 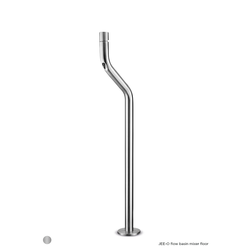 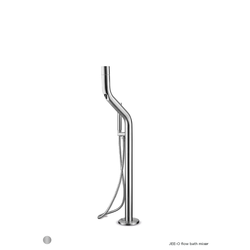 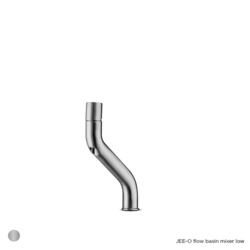 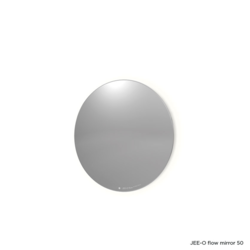 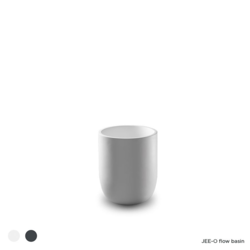 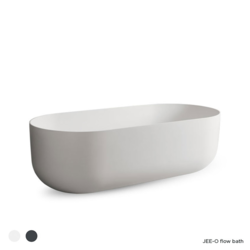 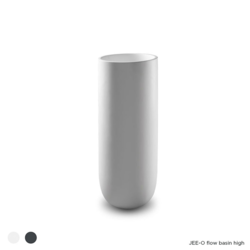 Flow basin high
€1.649,00
In stock
Add to cart
COVID-19
Free delivery from 99,-€!*
100% secure payments
By using our website, you agree to the usage of cookies to help us make this website better. Hide this message More on cookies »